← more from
Fonolith
Get fresh music recommendations delivered to your inbox every Friday.

The Error of My WAVs 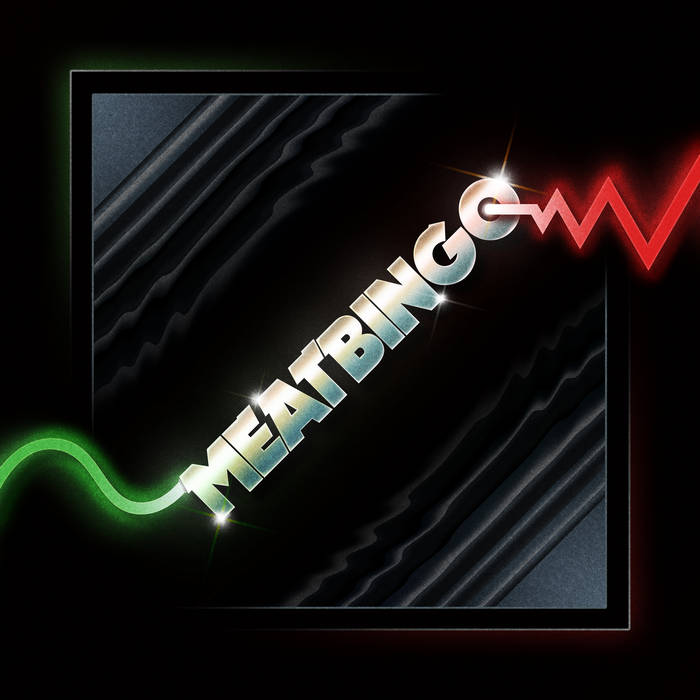 Meatbingo returns after a lengthy gap following his 2013 Skam album ‘Trendy Robots’ with a brand-new LP of his trademark precise micro-edited cutup-funk on Fonolith.

‘The Error of My WAVs’ contains eight fresh tracks of tightly-wound, laser-focused disco chaos. Like a dizzying hit of a future dancefloor drug administered digitally into your avatar’s holographic brain.

Augmenting his intensive sample-mashing approach with bass guitar playing and scrambled up elements of his own back catalogue, ‘WAVs’ sees producer Neil Scrivin further evolving and expanding the limits of the Meatbingo sound.

Official video for 'What, in Today's World?' by AVD78:
youtu.be/KOZEapF8c4M

Bandcamp Daily  your guide to the world of Bandcamp

Stanley Ipkuss joins the show to discuss his latest release "Among Other Things."